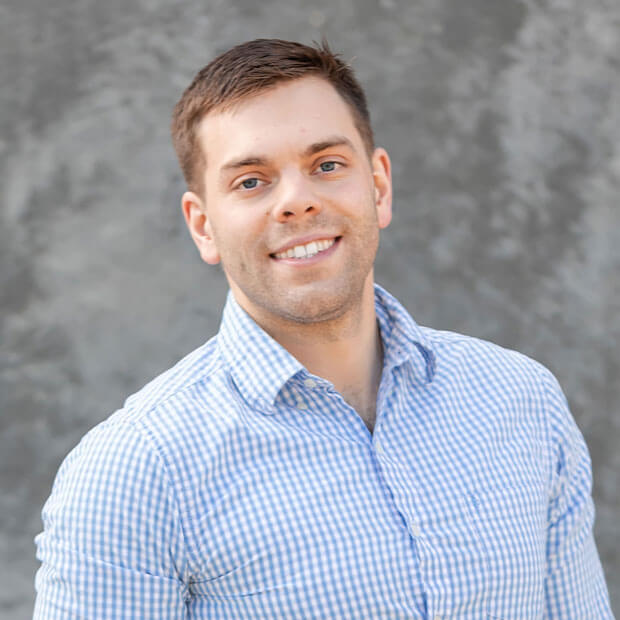 Most winemakers have spent majority of their lives in the industry and Andrew Januik is no different – except for the fact that he is only 30 years old. When he was just 13 he started working with wine on the weekends and full-time during his summers. The son of a world-renowned winemaker, Andrew was born with winemaking in his blood and the proof is in the pressing. Every single one of the wines that Andrew has made since starting his eponymous label in 2011 have all been rated above 90 points.

Regardless of his pedigree it’s clear that Andrew’s passion is truly organic; driven not by legacy but by his personal love of the wine and its complexity, the precise science of the winemaking, and the unique climate of the Washington wine industry. A native to the PNW, Andrew is constantly carving time out of his ever-consuming work life to give back to the community that gave him so much. For years he has been volunteering with local at-risk and homeless youth. With such a full plate Andrew manages to keep a level head by venturing out in nature with his suspiciously sweet and rotund lab mix in tow.

The name of his first wine, ‘Stone Cairn’ (which is a trail marker used by hikers and backpackers) is a nod to Andrew’s affinity for the outdoors. Ever since the release of his first vintage Stone Cairn in 2013 the spotlight on Andrew has been continuously growing. Five years later with the release of his third wine looming on the horizon, all eyes are on him again. Now the trick will be balancing his desire to remain hands-on while allowing for the inevitable growth being spurred by the continuous acclaim of his wines. Andrew doesn’t seem to be worried though, as long as he’s still having fun he’s up for the challenge.