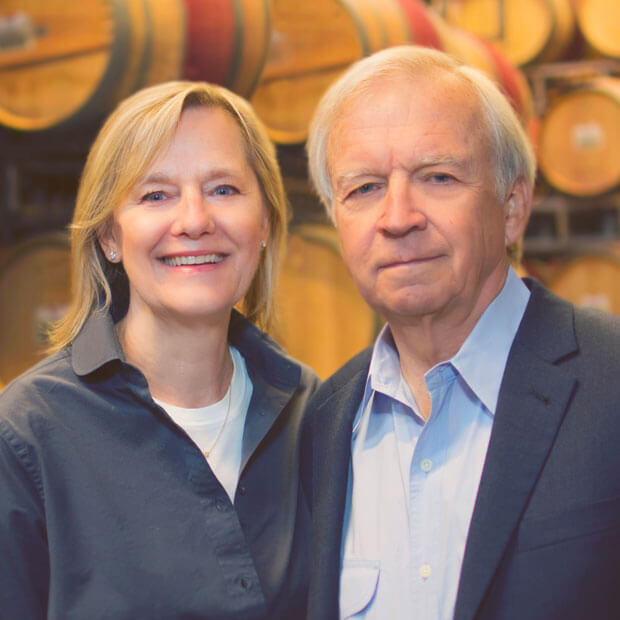 In 1968, Thomas A. Alberg, Sr., purchased 235 acres of land now known as Stillwater Creek Vineyard in the Frenchman Hills of Washington’s Columbia Valley. Though the family had long suspected the land would make an excellent vineyard, it wasn’t until the Albergs gathered historical data from the property in the late 1990’s that the site’s suitability for wine grapes was confirmed.

Planting began in 2000 and shortly thereafter, Mr. Alberg’s son Tom and his wife Judi Beck, along with their children, established Novelty Hill to focus on crafting on estate-grown wines from the family vineyard.