Novelty Hill and Januik are two independent wineries that share a destination tasting room and state-of-the-art winery under the direction of Mike Januik, one of Washington State’s most acclaimed winemakers.

It Began in the Vineyard

The Novelty Hill and Januik partnership began in 2000, shortly after Mike began consulting on the planting of the Alberg family’s Stillwater Creek Vineyard on the Royal Slope of the Frenchman Hills in Washington State’s Columbia Valley. Though an uncharted growing region at the time, Mike liked what the site offered and was intrigued by the Albergs’ interest in planting a diverse selection of clones. He encouraged the family to consider making wine from the site; they agreed, provided Mike serve as winemaker. Novelty Hill was born. Just prior to Stillwater Creek’s planting, Mike and Carolyn Januik had undertaken a venture of their own, establishing Januik Winery in 1999. It was the realization of a dream that took hold in 1980 when the couple sold their Ashland, Oregon wine shop for Mike to study winemaking at UC Davis.

After graduation, the Januiks moved to Washington to be closer to family. California friends thought it was a risky move. Washington wines were largely unknown. But over the ensuing decades, Mike proved them wrong. He crushed his first grapes in Washington in 1984 and quickly developed a reputation for quality winemaking just as the state’s reputation for world-class wines began to take hold. 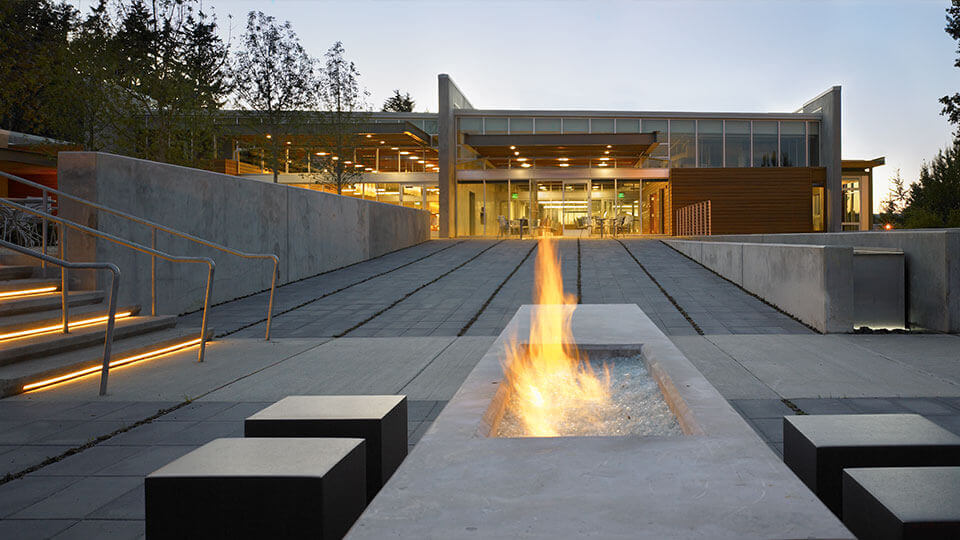 At Home in Woodinville

After crushing his first three vintages in Walla Walla, Mike moved winemaking operations to Woodinville’s warehouse district in 2002 before putting down roots in 2007 at the stylish, modern winery Novelty Hill and Januik share today.

From the start, it has been a family-run operation. In the fall of 2009, Andrew Januik joined his dad in the cellar full-time. Today, he collaborates with Mike and winemaker Scott Moeller on all aspects of production in addition to crafting his own label, Andrew Januik Wines, launched in 2011.